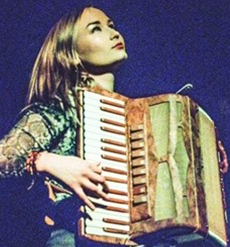 "Being able to study a postgraduate degree will open up so many more career opportunities for me...I will always be incredibly grateful"

Aileen is an accordionist and pianist of formidable talent and keen imagination. She has performed works by composers such as Dr. Gareth Williams and Dr. Emily Doolittle with some of the leading contemporary music ensembles in Scotland, including The Glasgow New Music Expedition, Ensemble Thing and NOISE Opera, whilst also working alongside the young composers in the RCS Junior Conservatoire.

In 2012 and 2013 Aileen won First Prize in the UK Accordion Senior Recital and Second Prize in the International Accordion Championship Open Solo. In 2016, she founded the folk-fusion band Eriska which she performs with regularly across Scotland, having just released their debut album.

In 2018, Aileen performed Piazzolla’s Concerto for Bandoneon with orchestra conducted by David Watkin as a finalist of The Edinburgh Festival Concerto Competition.  She also became the inaugural recipient of the Geddes-Peterson composition prize at RCS. As the winner, Aileen was asked to write an orchestral work in John Maxwell Geddes’ memory which was performed at his memorial concert.

Aileen graduated from the RCS with First Class Honours, and went on to study at postgraduate level. Her works have been performed by the likes of the Red Note ensemble, RCS Music Lab and the Psappha ensemble. 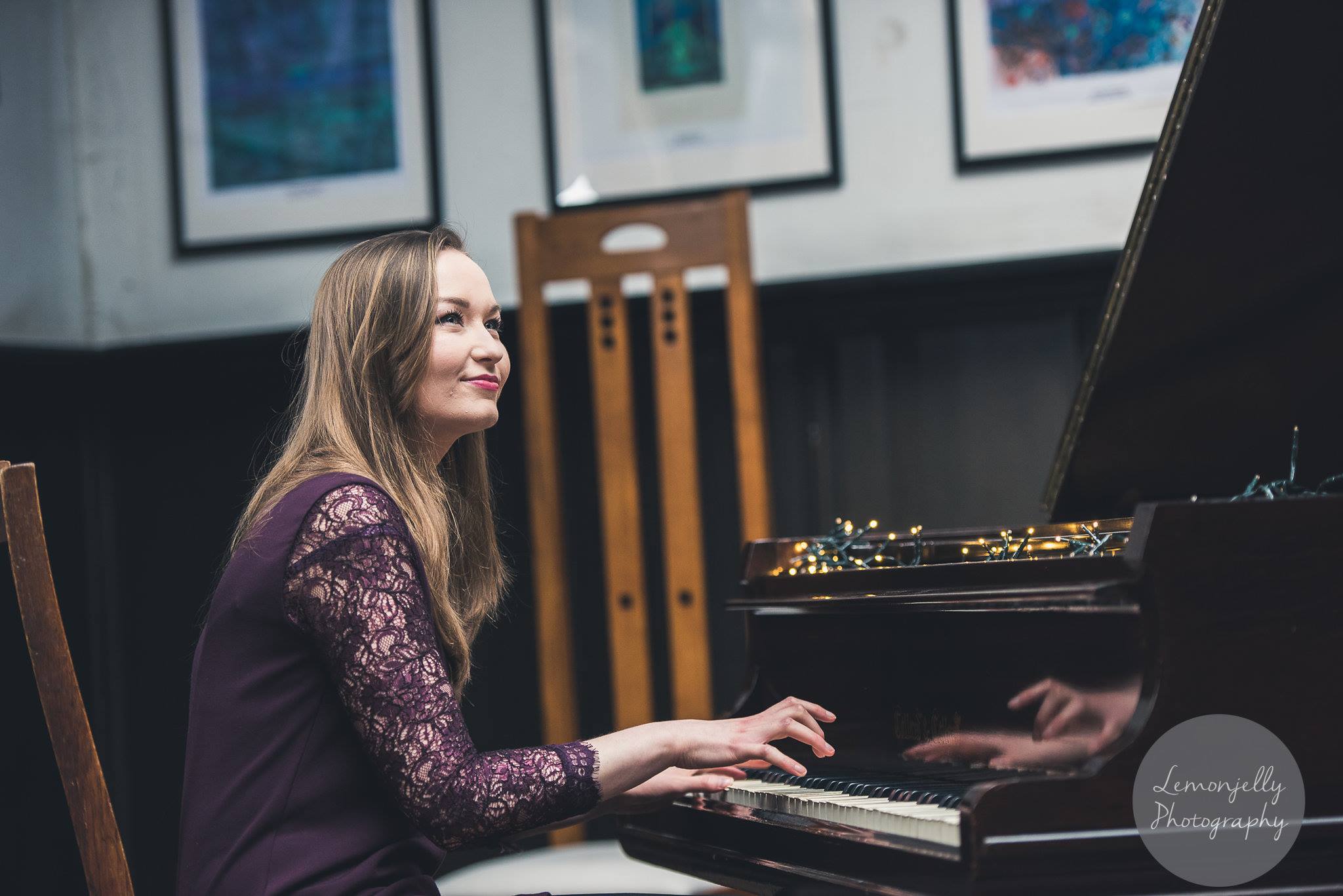 "Being able to study a postgraduate degree will open up so many more career opportunities for me...I will always be incredibly grateful"