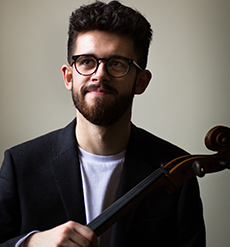 Hugh Mackay is a Scottish cellist whose musical life comprises many different areas of performance including chamber music, orchestral playing and historically-informed performance. He has played in leadings festivals including The BBC Proms, Enescu Festival (Bucharest) and Festival Berlioz (France), and venues such as the Royal Albert Hall, Queen Elizabeth Hall and The Palace of Versailles.

Hugh received his formative education at St. Mary’s Music School (Edinburgh), where he studied with Ruth Beauchamp, Philip Higham and William Conway. In 2017, he gained a place to study with Hannah Roberts and Jonathan Manson at the Royal Academy of Music in London, where he was awarded the Yadegar-Hall Scholarship.

In 2019, Hugh was selected for the Orchestra of the Age of Enlightenment’s Experience Scheme, working with the orchestra throughout 2019 including concerts at the Enescu Festival in Bucharest. He has worked with many leading conductors such as Trevor Pinnock, Thomas Adès, Edward Gardner, John Wilson, Masaako Suzuki, Nicholas Collon, and Ryan Wigglesworth, and enjoys a variety of freelance engagements, such as playing as an inaugural member of the London Contemporary Music Festival Orchestra on BBC Radio 3 in December 2018.

Hugh was the co-principal cellist of the National Youth Orchestra of Great Britain, exposing him to the leading British venues as well as recording works by Strauss and Holst for Chandos Records. In 2017 he played at the Festival Berlioz in La Côte-Saint-André, France with the NYO, playing Stravinsky’s ‘The Rite of Spring’ under the direction of Gerry Cornelius.

Hugh’s Award supported him in his studies at the Royal Academy of Music, London. 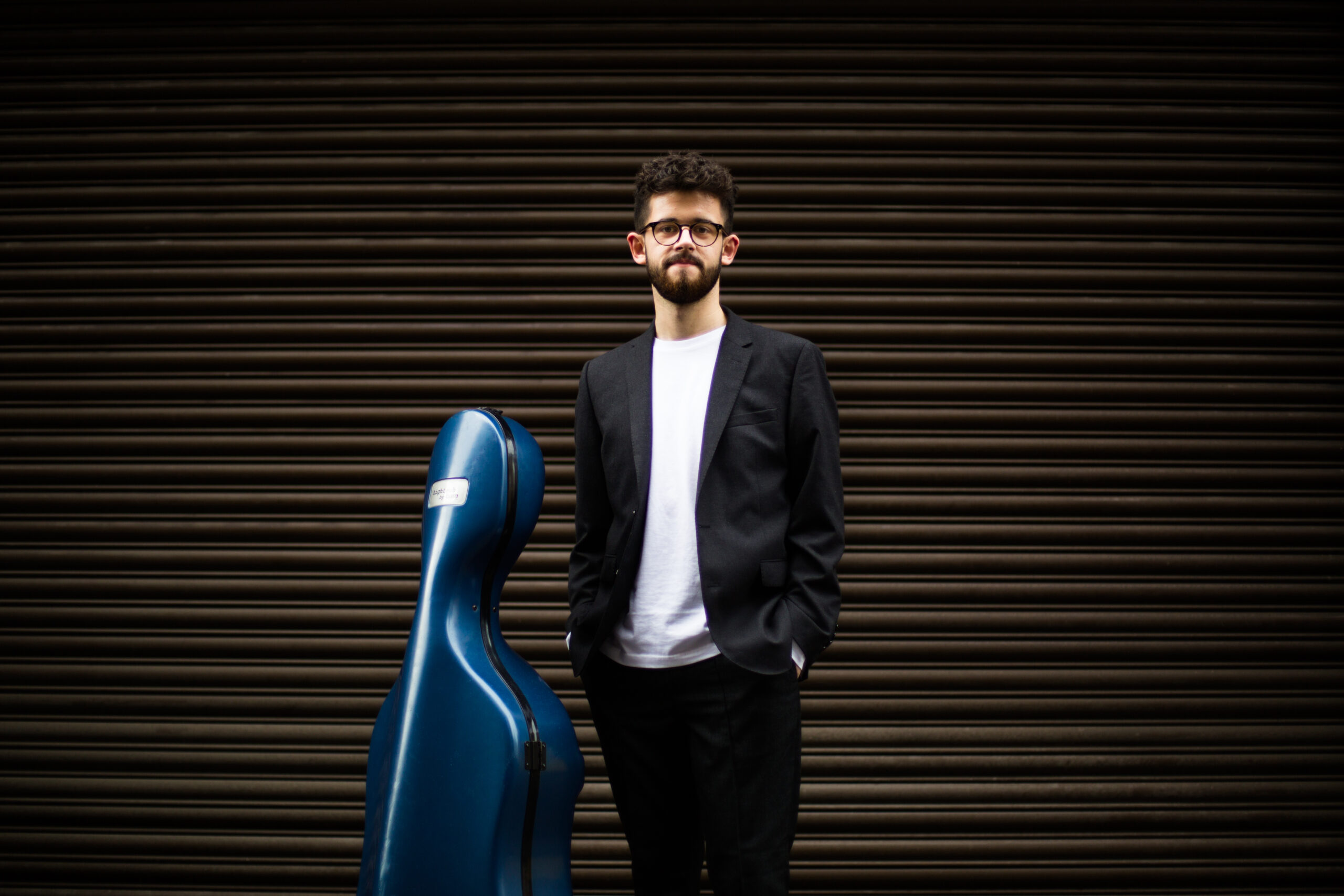