The Scots Trad Music Awards celebrate the scope and scale of Scotland’s traditional music talent, with Dewar Awardees featuring in the winners’ list.

The 20th annual MG Alba Scots Trad Music Awards took place at the Caird Hall in Dundee on Sunday 4th December 2022. Organised by Hands Up for Trad, the awards celebrate the scope and scale of Scotland’s traditional music talent, and we were delighted to see Dewar Awardees featured in the winners’ list!

Composer of the Year – Heal and Harrow

The Composers of the Year award went to Rachel Newton and 2006 Dewar Awardee Lauren MacColl for Heal & Harrow, a project inspired by the Scottish witch trials in the 16th and 17th centuries. The project pays a humanising tribute to the women persecuted for witchcraft, exploring historical beliefs in the supernatural and modern day parallels in our society.

Folk Band of the Year – Breabach

Formed in 2005, Breabach are now securely ranked among Scotland’s most skilled and imaginative contemporary folk acts. The band features the talents of 2007 Dewar Awardee Calum MacCrimmon on Highland Bagpipe, whistle, bouzouki and vocals. 2022 saw the release of their latest album Fàs, which was heavily inspired by the natural environment of Scotland. 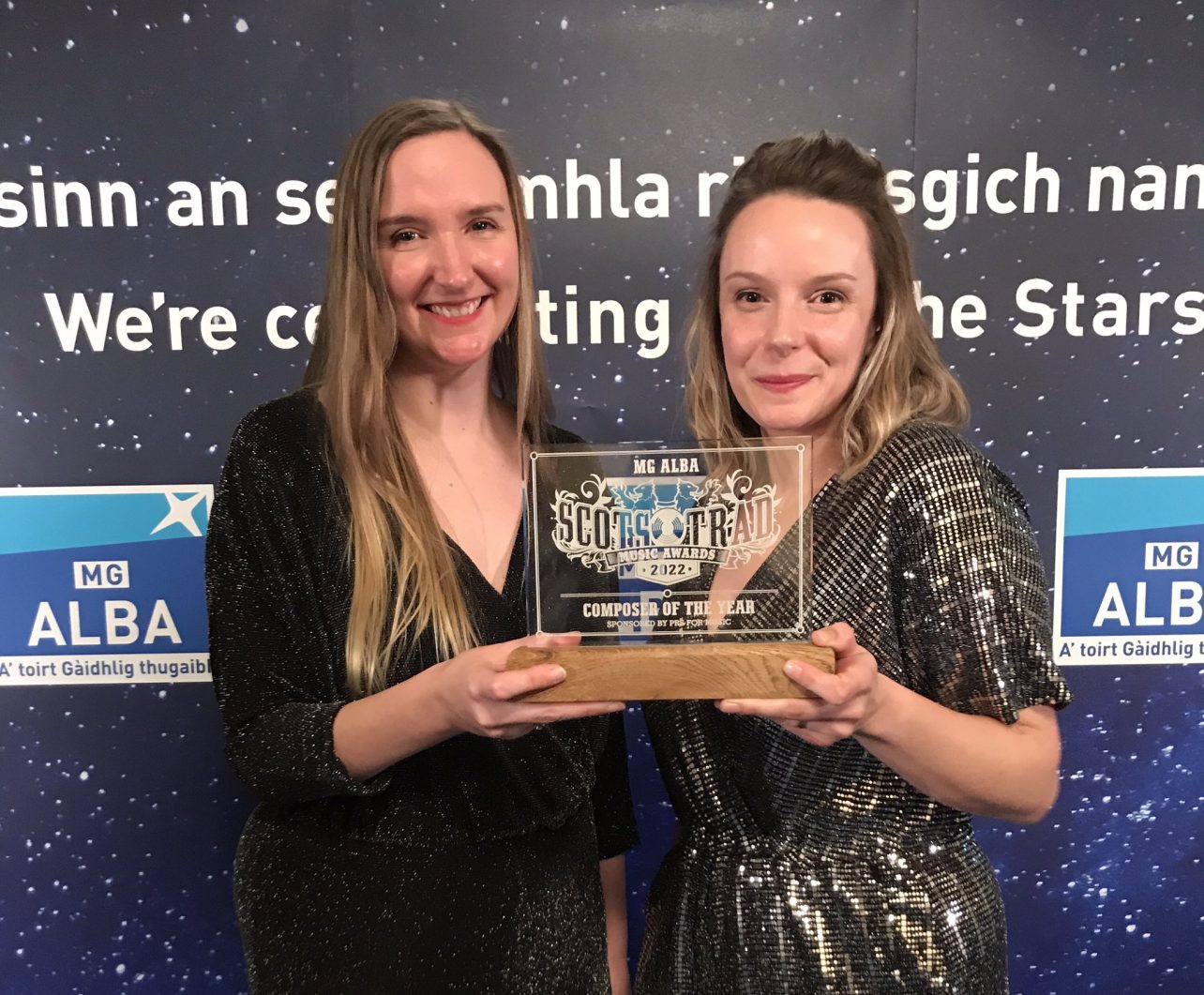