Celtic Connections, Glasgow’s annual celebration of folk, roots and world music, returns from 20 January – 6 February 2022. The festival will see over 2,100 musicians from around the world bring the city to life for 18 days, and we’re delighted to see that the programme features many Dewar Awardees. Here’s a round-up…

Violinist and composer Catriona Price will release her debut album, Hert, and perform a launch concert as part of the festival. Initially inspired by George Mackay Brown’s iconic poetry, Hert (Orcadian Scots for ‘heart’) is a folk, jazz, classical and pop-infused suite in eight movements for vocal trio, string quartet, jazz trio, harp and flute. She is also performing at the festival as a member of the band Fara.

Lauren MacColl will perform new work Heal & Harrow at the festival. A collaboration with Rachel Newton, the two award-winning musicians will interweave instrumental and vocal music with spoken word and visual projections to explore the Scottish witch trials’ cultural and political context, as well as modern-day parallels.

Steven Blake will perform with his band RURA, who are known for their electrifying mash-up of pipes, flute, bodhran and guitar. The concert will feature a premiere of music from their upcoming release, a unique collaborative EP with four folk music luminaries.

Calum MacCrimmon is a member of the band Breabach and they will present a live premiere of their new work Dùsgadh at the festival. Produced in collaboration with BAFTA-winning animator Cat Bruce, Dùsgadh is an animation inspired by a folk tale of the sea maiden, set to new music by the band.

Hamish Napier is performing ‘Nae Plans’ with long term collaborator, Adam Sutherland. Distilling the essence of a traditional session, Nae Plans gigs involve no set-list – the pair simply sit down together, take a deep breath, and go where the music takes them.

Jenna Reid will be performing with Harris Playfair as part of Shetland 550, Celtic Connections’ anniversary concert series celebrating the distinctive culture of the islands. 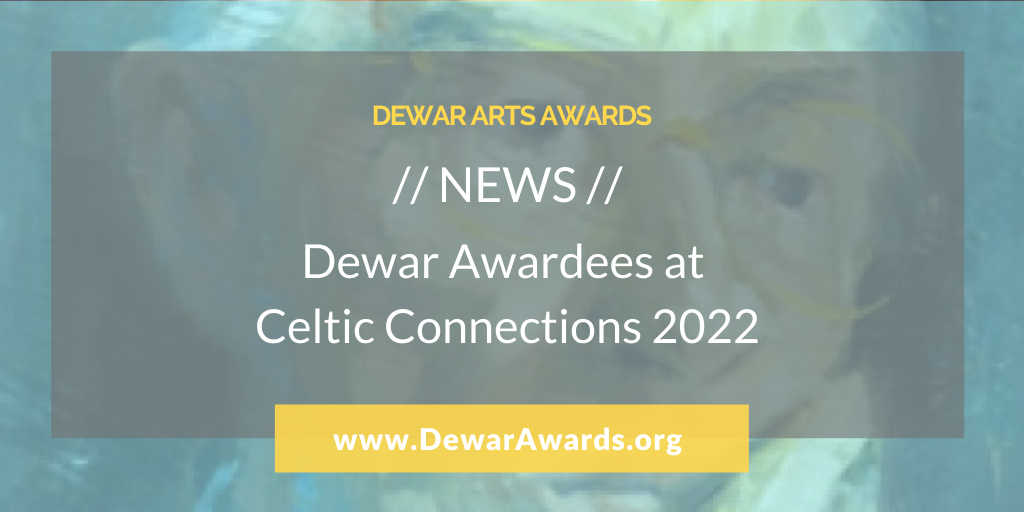