New releases, rave reviews and Artists of the Year

It has been an exciting time for music, with a number of Awardees achieving particular success with a range of projects. Here’s a round-up… 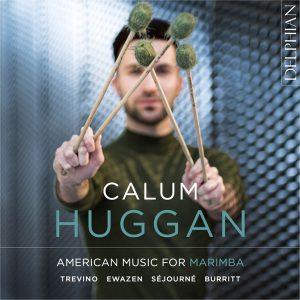 Calum Huggan signed to award-winning record label Delphian in 2020, and on 27th August 2021 he releases his debut album – American Music for Marimba. Calum brings his classical, rock and jazz influences to the Western canon in a uniquely expressive way.  Composer Ivan Trevino praises Calum for his ability to let the pieces “speak their truth, quietly and clearly”. Read more below. 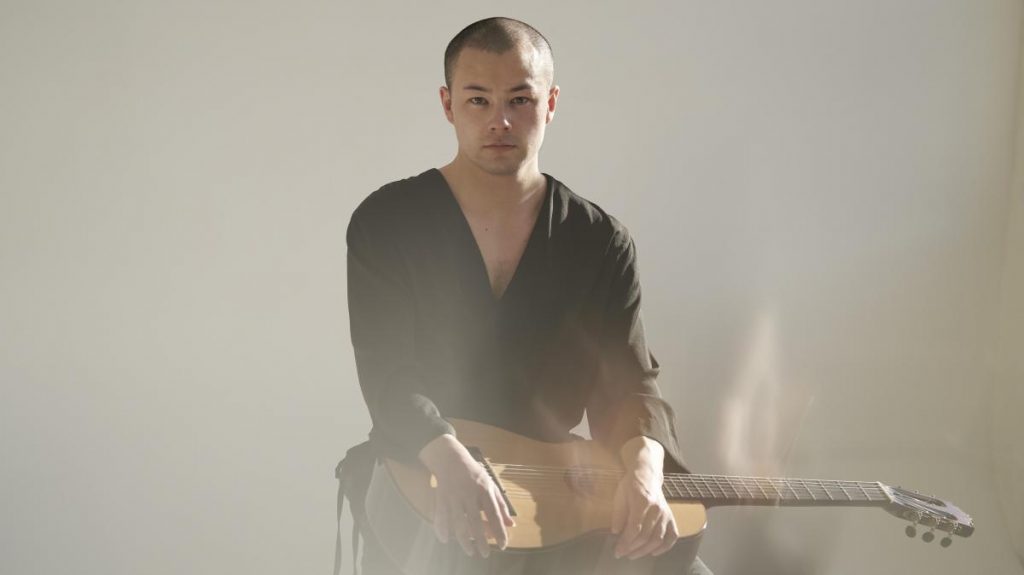 Màiri Chaimbeul has performed a prestigious session for The Scotsman. Born in Skye and now living in North America, Màiri received an Award back in 2009 to help her buy a pedal hard. She has since been nominated for the BBC Radio 2 Young Folk Award twice, has been a finalist in the BBC Young Traditional & Jazz Musicians of the Year, and is now a graduate of the Berklee College of Music (which she attended with full scholarship).  For her Scotsman Session recording, she performed Gaelic-inspired music from North America. Watch her performance above and read more below. 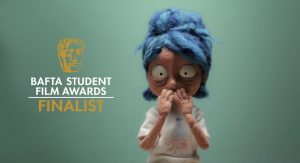 In 2019, Joseph Stevenson was one of only 8 applicants to gain a place to study on the Composing for Film and TV course at the National Film and Television School in London. In 2021, his compositions appeared in the animated short film ‘Night of the Living Dread’.  This film has now been nominated as a finalist for the BAFTA Los Angeles Student Film Award.  Find out more below.

Three Dewar Arts Awardees were named Cross Trust Artists of the Year.  Lauren McQuistin (soprano voice), Neil Birse (jazz piano) and Hugh Mackay (cello)  performed as part of the Perth Festival in July – a welcome return to live music after the long hiatus of the Covid-19 pandemic. Read more about each of the musicians and their performances below.

Cross Trust Artists of the Year

Cross Trust Artists of the Year at Perth Music Festival