We are delighted to welcome two new Trustees to our board – Jenni Fagan and Robyn Stapleton. 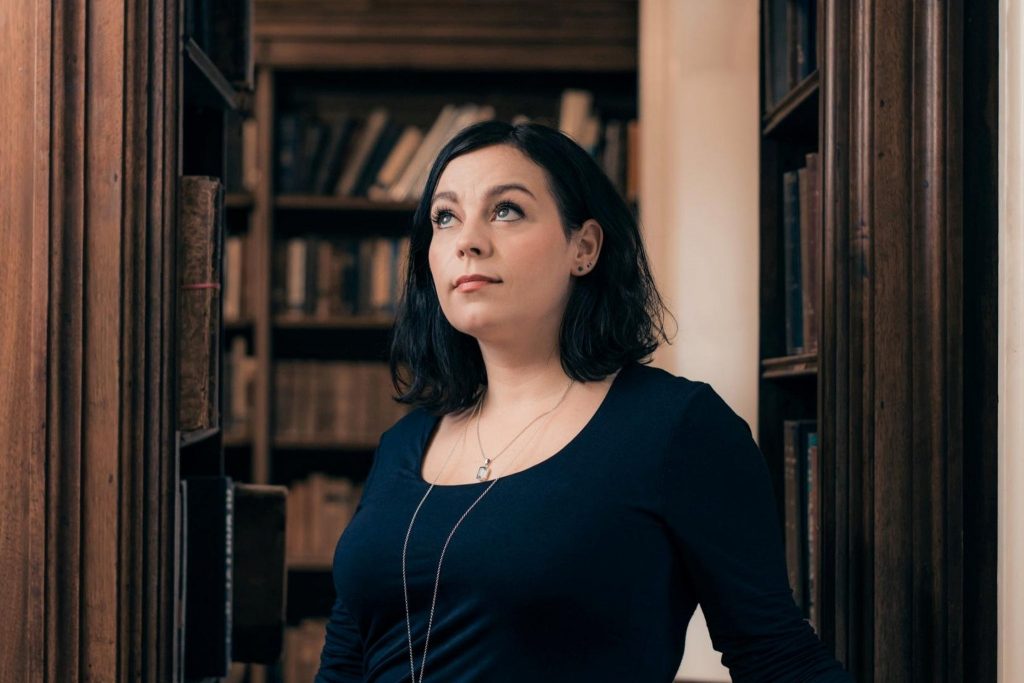 In 2007, Jenni received a Dewar Arts Award to support her studies in creative writing at Norwich School of Art & Design, and later at Greenwich University. Since then, she has completed an MA at Royal Holloway and a PhD at the University of Edinburgh.  She has created three fiction novels, five poetry collections, a play and two short films. In 2017 Jenni was shortlisted for the BBC National Short Story Award with ‘The Waken’, and her critically acclaimed works have also appeared on such prestigious lists as Dublin Impac, Sunday Times Short Story Prize, James Tait Black Memorial Prize, Encore Award, and the Pushcart Prize. 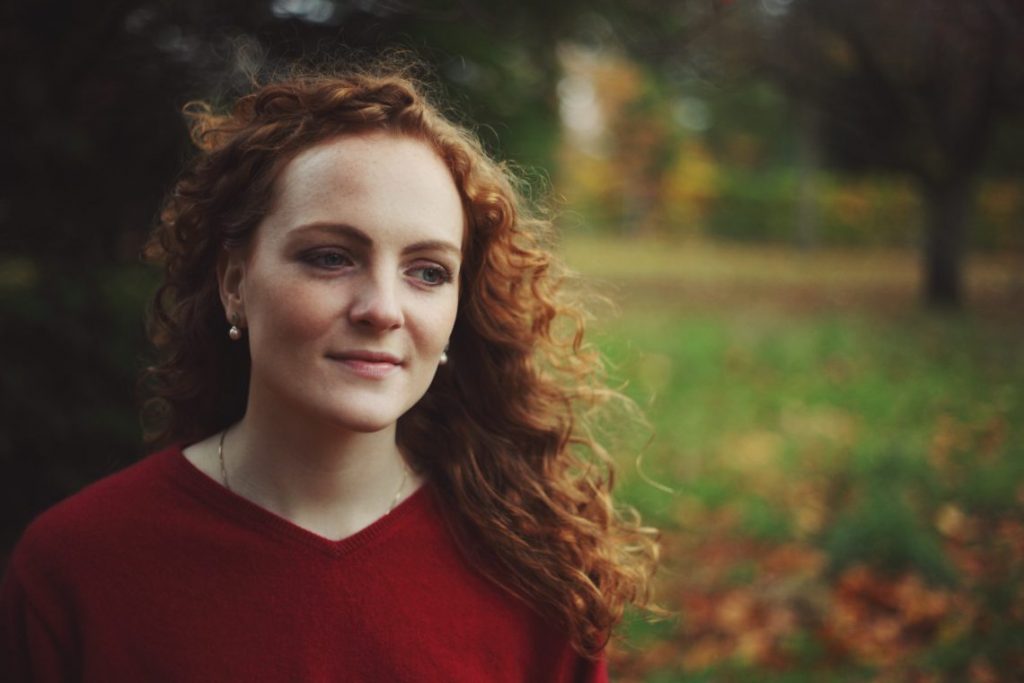 Robyn is an award-winning singer and song leader who shares her talent and passion for traditional music with audiences and communities throughout Scotland and internationally. Robyn performs in English, Scots and Gaelic. She studied music at the Royal Conservatoire of Scotland and in 2014 won the BBC Radio Scotland Young Traditional Musician award. She has been nominated as a Scots Singer of the Year at the Scots Trad Music Awards and in 2021 performed at BBC Scotland’s Burns Night celebrations.

We are grateful to Jenni and Robyn for bringing their wisdom and expertise to the Board of Trustees, and are excited to have them as part of the team.