We are saddened to announce that Richard Chester, Trustee of the Dewar Arts Award, has passed away.

Richard performed with the Royal Scottish National Orchestra from the 1960s to 1980s, becoming their Principal Flute. A passionate supporter of music education, he went on to take up the role of Chief Executive of the National Youth Orchestras of Scotland.

Throughout his career, Richard contributed to music education and cultural development through a range of distinguished roles. He was Chairman of the World Federation of Amateur Orchestras, European Federation of National Youth Orchestras, St Mary’s Music School Edinburgh and the Scottish Arts Council Music Committee. He was a Trustee of the Edinburgh Quartet Trust, Lochaber Music School Trust and the Scottish Schools Orchestra Trust. He also acted as an Adjudicator for music festivals, conservatoires and schools.

Richard’s dedication to supporting young artists continued into his work with the Dewar Arts Awards. He brought exceptional skills, expertise, and sound judgement to the Board as well as a warmth and kindness that were deeply appreciated by all.

The following is a statement from our Chair, Ruth Wishart:

“Richard has been an invaluable member of the Dewar trustees.

His encyclopedic knowledge of Scotland’s most talented young musicians, and his long acquaintanceship with so many of them, gave us multiple insights over the years into the merits and ambitions of very many applicants.

In addition, his knowledge of instrumental tutors, and of global conservatoires – and their strengths and weaknesses – helped us to make so much better informed judgements on so many occasions.

I’m sure I speak for all of us when I say how very much we will miss his input, and his quiet humour.

He was an unfailingly courteous and self deprecating man who underplayed the extent of his influence and experience.

We are all so grateful for the time and attention he gave to the work of the Dewar Arts Awards.” 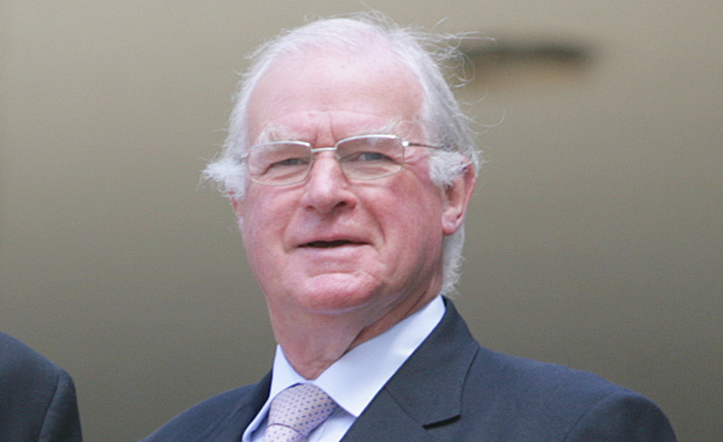